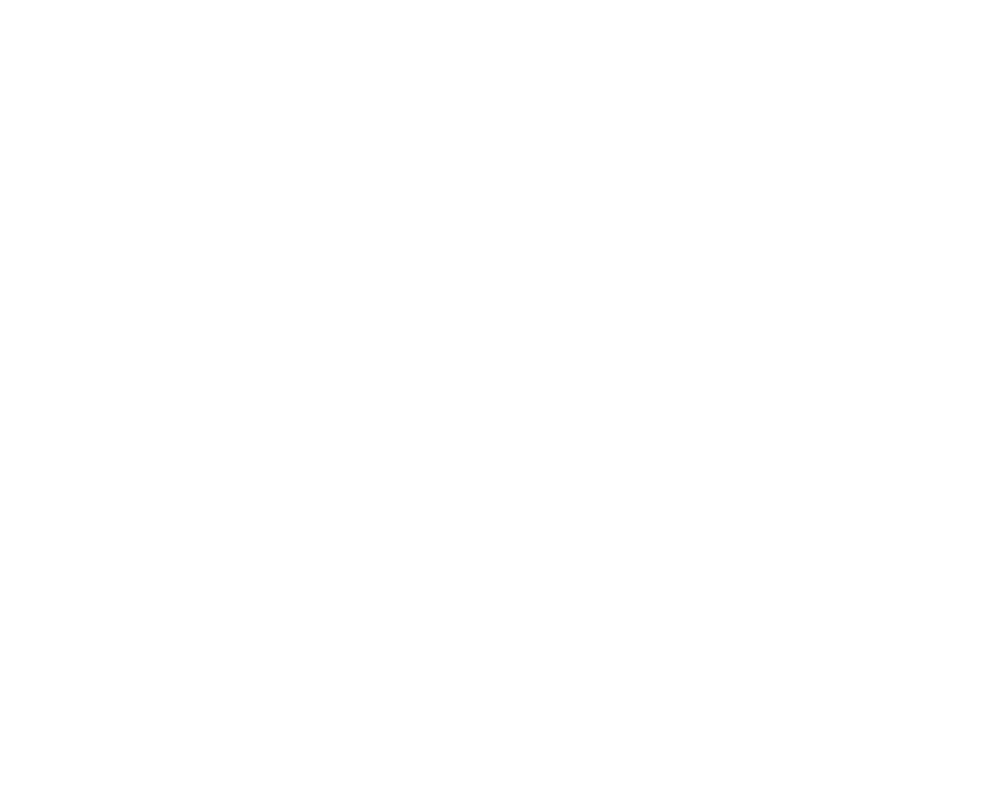 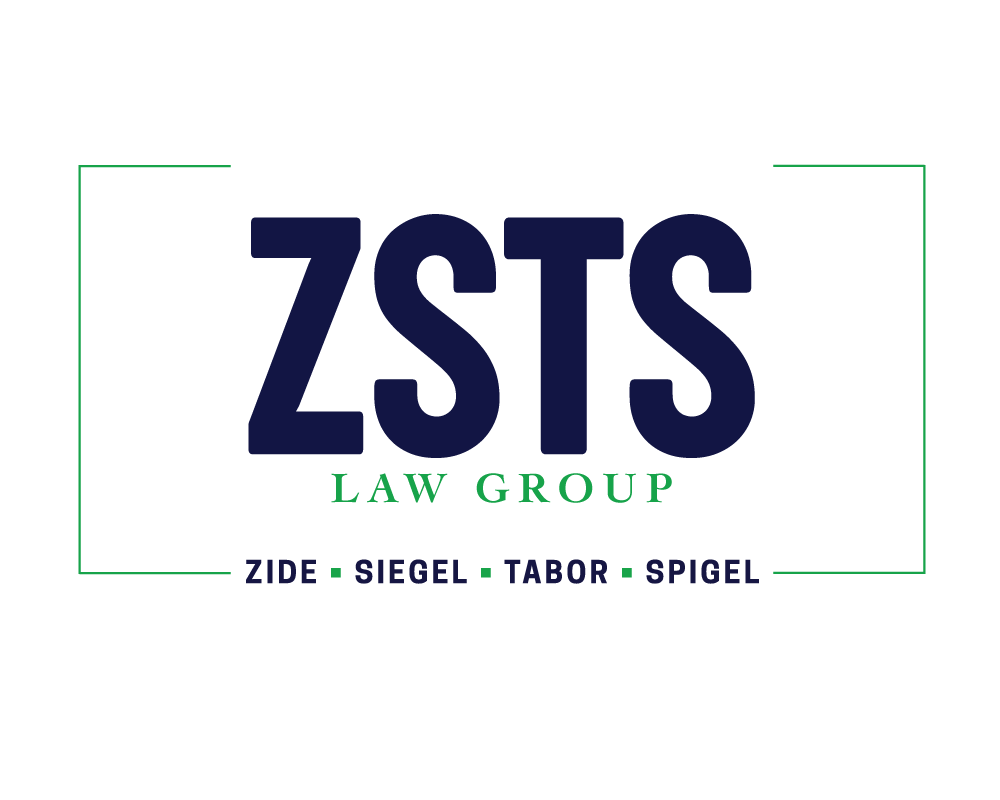 At Zide Siegel Tabor & Spigel, we believe in extending the benefits of strong family law representation to all families. For LGBT couples and their families, our firm provides compassionate and knowledgeable representation that evolves with the changing legal landscape.
REQUEST CONSULTATION

The LGBTQ community has been jubilant about Maryland's decision to legalize same-sex unions. However, the same legal obstacles and issues that traditionally married couples experienced have now been given to same-sex couples.

As Maryland same-sex family law attorneys we assist couples in resolving issues that develop after a partnership ends. We also respond to other inquiries about same-sex marriage and offer legal counsel to same-sex couples who are preparing to wed.

Call our office at 410-760-9433 for an initial consultation with an experienced same-sex divorce lawyer.

Custody disputes often take center stage when parents decide they no longer want to stay together. When there are children involved, divorce is rarely straightforward since family law requires that a custody plan be created in the best interests of the children. A child custody lawsuit is frequently made more difficult when one or both parents are LGBTQ people.

Many same-sex couples committed to one another before it was even allowed to get married. Possibly, that commitment included beginning a family together. Unfortunately, a spouse who has contributed to raising a child but is not related to it biologically and has not adopted the child may not have any parental rights. This implies that even if they have been involved in the child's life since birth, they do not have a legal claim to the child's custody, visitation, or participation in significant decisions that will affect the child. Such consequences may have catastrophic effects on both the child and the non-biological parent.

Parental rights after the marriage may still be a problem, even if the child was born while the couple was still dating. Children born or conceived during a heterosexual couple's marriage are assumed to be the husband's legitimate children. It is unknown if courts will provide the same presumption to the same-sex spouse of a biological parent given the relative youth of legal same-sex marriage. Few courts have also discussed the subject of child support duties and rights in these situations.

Because the majority of Maryland's family law statutes were written with heterosexual couples in mind, its interpretation may result in a situation that is unfair to same-sex spouses. In most cases, couples would like to create their own agreement with the assistance of attorneys rather than relying on the court system. By doing this, the couple will be able to decide what property, custody, and support arrangements will work for them while taking into account the particular requirements of their family.

If a couple going through a divorce needs assistance coming to an agreement, our lawyers are qualified to help them resolve their family law conflict. We have aided hundreds of Maryland couples in settling custody and divorce agreements. We provide clients with a range of alternative conflict resolution options, such as family mediation and collaborative divorce, so they can get the support they need to hammer out a good deal based on their requirements.

If a same-sex couple's divorce or custody case cannot be settled and must go to trial, effective advocacy that is sensitive, innovative, and persuasive is necessary to secure a fair result. At Zide Siegel Tabor & Spigel, we take a tactical and strategic approach to family law trial preparation. We carefully craft and persuasively argue for our clients' goals in areas like the divorce of same-sex couples, where the law may be in flux. We cordially encourage you to get in touch with our family law attorneys to arrange a consultation about your circumstance.

Contact our same-sex marriage attorneys in Glen Burnie to determine how we can assist. Schedule an initial consultation below or call us at (410) 760-9433 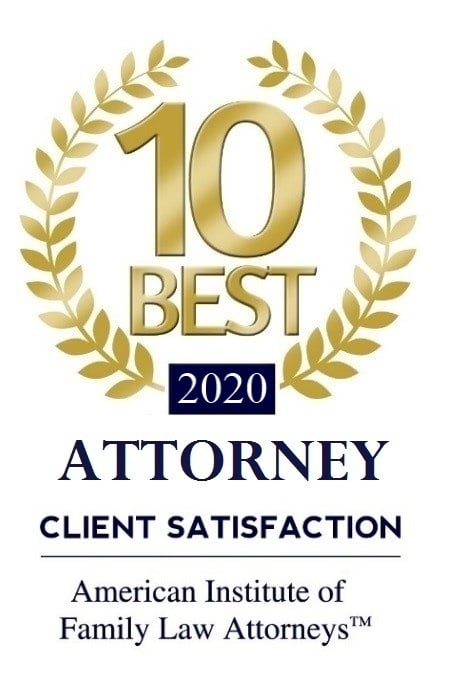 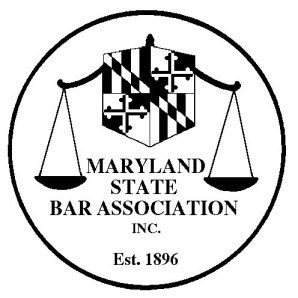